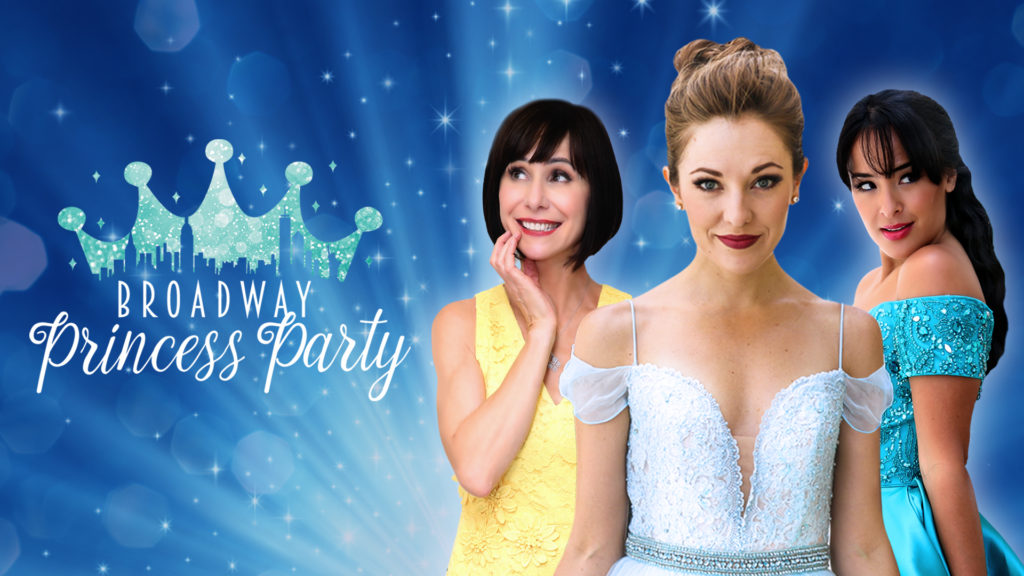 In 2018, Susan formed Broadway Princess Party, LLC, with fellow Broadway stars, Laura Osnes (‘Cinderella’) and Courtney Reed (‘Jasmine’ in Aladdin) as well as musical director, Benjamin Rauhala, to expand the reach of this hit concert series, which began at 54 Below in NYC. In 2019, Broadway Princess Party won ‘Best Roadshow’ at Nashville’s First Night Awards and was nominated for a MAC Award for ‘Best Special Event’ in New York.  In addition to sold-out performances in kingdoms near and far, the company has also launched a merchandise line, which has been rated one of the top new businesses on Shopify.  To learn more about the company, see videos, or to book concerts or shop the online store, visit: www.BroadwayPrincessParty.com or follow @BwayPrincessPty.